The Human Library is designed to build a positive framework for conversations that can challenge stereotypes and prejudices through dialogue. The Human Library is a safe place where real people are on loan to “readers,” and where difficult questions are expected, appreciated, and answered. Human Books talk about what they have experienced, a challenge overcome, their struggles with stigma or stereotypes. By checking out a “book,” visiting “readers” engage in a 20-minute dialogue with a “book” of their choosing..

This event is sponsored by the Noreen Reale Falcone Library and the Office of Multicultural Affairs. For more information, visit the Human Library guide. 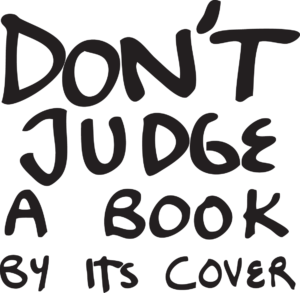 Come join the Le Moyne College Book Club on Wednesday, March 8 as we discuss The Double Bind by Chris Bohjalian. We will be meeting in the Bernat Special Activities Room in the Noreen Reale Falcone Library from 7-8:30 pm. Refreshments will be served!

The American Library Association has said, “During times like these, our nation’s 120,000 public, academic, school and special libraries are invaluable allies inspiring understanding and community healing. Libraries provide a safe place for individuals of all ages and backgrounds and for difficult discussions on social issues. Our nation’s libraries serve all community members, including people of color, immigrants, people with disabilities, and the most vulnerable in our communities, offering services and educational resources that transform communities, open minds and promote inclusion and diversity.”

As librarians and information professionals at Le Moyne College, and in support of the college’s mission to care for the whole person and promote a more just society, we present this collection of resources for resistance. 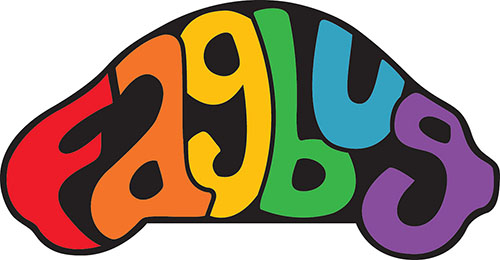 Erin Davies was a victim of a hate crime in Albany, NY because of a rainbow sticker on her VW Beetle. Her car was vandalized with the words ‘fag’ and ‘u r gay’ on the driver’s side window and hood. Despite initial shock and embarrassment, Davies decided to embrace what happened by leaving the graffiti on her car. Attend a presentation and discussion on Monday, February 13, 7:00 PM, Bernat Special Events Room, Noreen Reale Falcone Library, Le Moyne College. Due to limited space, please RSVP cookrl@lemoyne.edu.

Over the weekend of Saturday, January 28, 10:00 p.m. through Sunday, January 29, 6:00 a.m., ProQuest products, including all ProQuest databases and RefWorks, will be offline while the company upgrades its servers.

Taylor & Francis Online will be unavailable from 6:00 PM to 10:00 PM on Wednesday, January 25th due to scheduled database maintenance on the platform.

Pet therapy will be held in the Library’s Bernat Special Events room on the following dates.

These events are sponsored by Pet Partners of Syracuse. For more information, contact Lisa Chaudhuri at doylel@lemoyne.edu or (315) 445-4681.

Come join the Le Moyne College Book Club on Wednesday, February 8 as we discuss The Big Burn by Timothy Egan. We will be meeting in the Bernat Special Activities Room in the Noreen Reale Falcone Library from 7-8:30 pm. Refreshments will be served!

“Between Us,” an exhibit of original paintings by artist Penny Santy will be on display from January 27 through February 24 in the Wilson Gallery during regular library hours. On Friday, January 27, from 4 to 6 p.m., there will be an opening reception for the exhibit. The reception and exhibit are free and open to the public. For more information, call (315) 445-4153.

Exploration of the spaces between the subjects in these works are integral in exploring the physical and psychological relationships. Some of these works also explore the relationship of the human effect on other creatures that share our world. 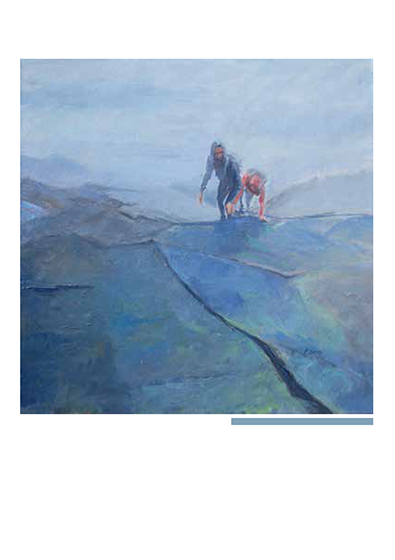 Penny Santy holds a bachelor’s degree in fine art from Syracuse University. Her work has been exhibited in the Everson Museum of Art in Syracuse and received a first place award through the “On My Own Time” art show. She won a second place award in the Rome, N.Y. Regional Fine Arts Exhibition, and third place award in the Central Adirondack Art Show. Since 1997, she has worked as a graphic designer in the College’s Office of Communications.

The Connect NY servers will be offline for a planned outage from 11:00 am until 7:00 pm on December 20 while they upgrade and move their servers to the Syracuse office. During this time, you will be unable to search the catalog or request materials from other libraries in the consortium. Regular interlibrary loan services will be available as usual.